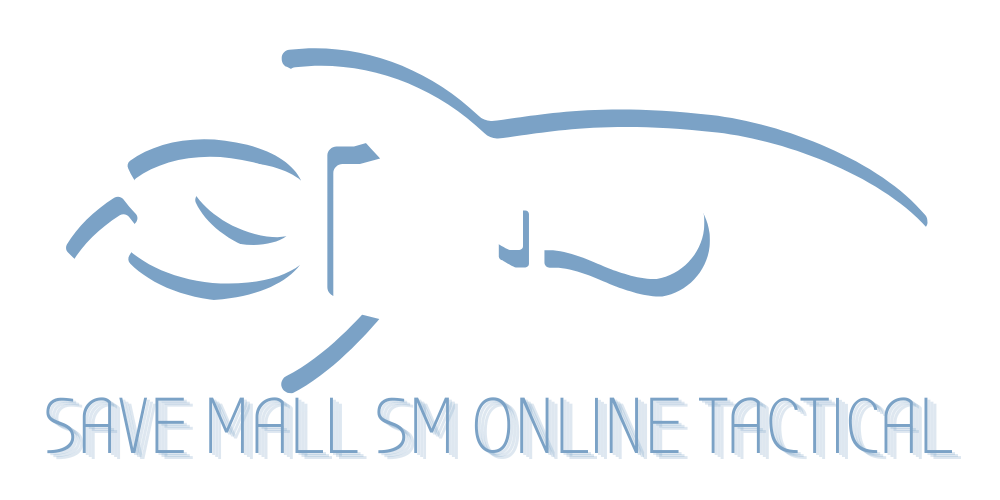 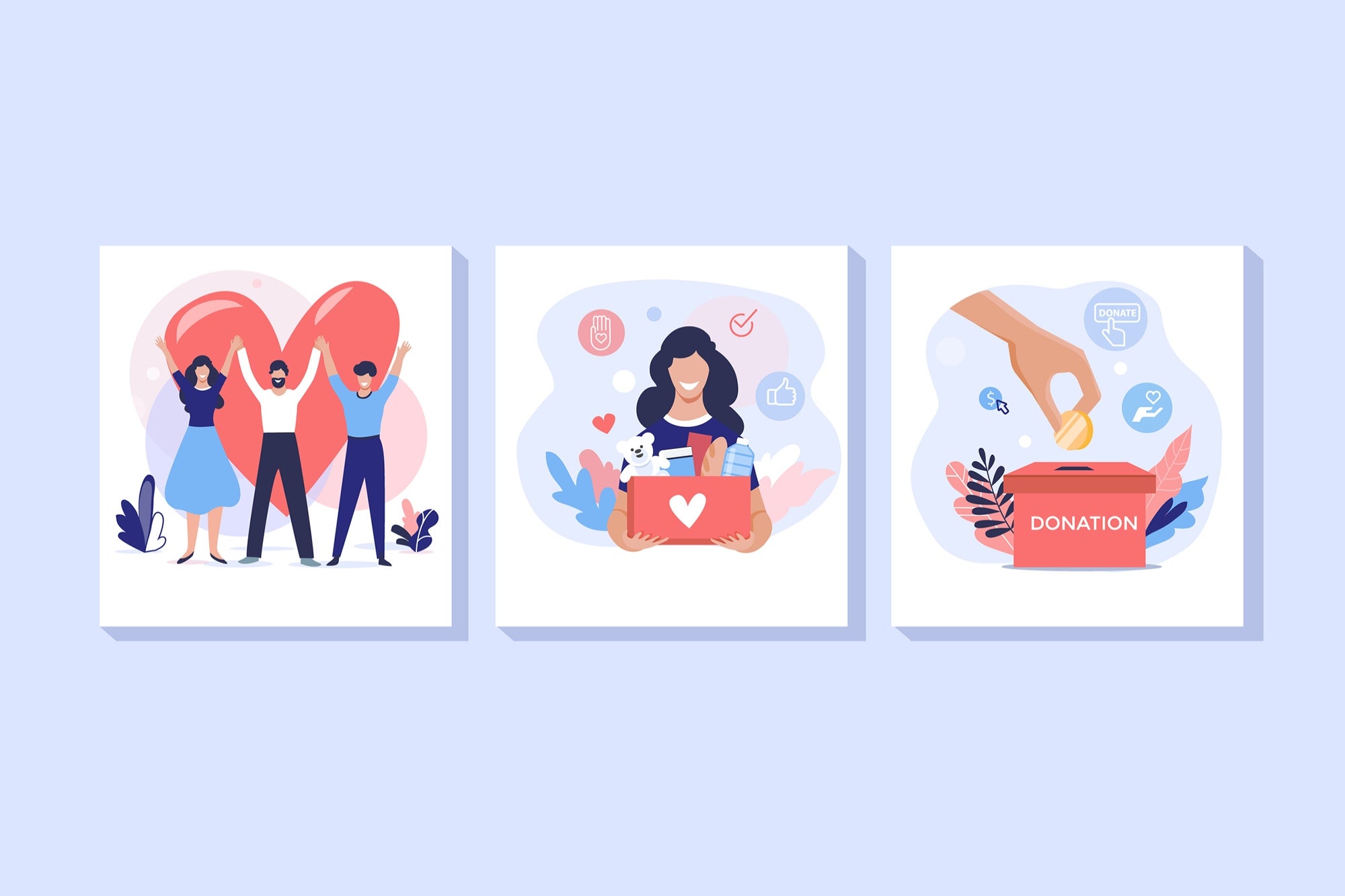 How to Make Charitable Giving a Winning Business Strategy

Opinions expressed by Entrepreneur contributors are their own.

Outside of the horrendously greedy, there are very few people who would argue that generosity is not a good value to have. When you see someone give money to a homeless person, it leaves you with a sense of hope in humanity. Even if you’re the overly cynical type, you might think that they only did it to look good. Either way, it is undeniable that charitable giving and acts of generosity are universally seen as something that looks and feels good.

Charitable giving at the individual level is important, but it takes on a whole new meaning and effect when done at the organizational level. Most people, by default, assume that businesses are only out to make money. There’s some truth to this, but value-driven business owners who want to make the world a better place are not just in it to make a buck. In any case, it’s not always easy to convince the average consumer that your business has higher values than the almighty dollar.

This is why charitable giving is actually one of the best business strategies. Sure, social media, SEO and email campaigns are all great, but none of these methods will actually prove that your business cares. When you show that your business gives away a portion of its income, it flies in the face of the idea that businesses only care about profits.

A Morning Consult poll concluded that young people prefer to frequent businesses that give to charity. However, it’s not just about improving your image among young people. People will generally see your business in a positive light when you give a portion of your profits to charitable causes.

Be transparent about your giving

It’s easy to say, “We give 5% of our profits to charity,” but this means very little. Are you talking net or gross? What charities are you choosing? Do you have a vetting process in place to ensure that your money is actually being put to good use? And the charities you choose — do they reflect the interests or passions of your customers, clients and stakeholders?

These are the kind of questions that run through people’s heads when they read or hear a broad statement like “we give to charity.” Lots of businesses give to charity to improve branding, reap the tax benefits or help causes that interest their stakeholders. What can you do to make your giving more principled and worthy of consumers’ attention?

Be transparent. Tell your customers exactly how much you’re giving and where that money is going. Better yet, let people have a say in where your charitable funds go. This way, your customers feel like they have an active voice in your business and can play a small part in helping good causes.

While it’s vitally important to be transparent, you should not oversell your generosity. In fact, do the opposite. Let your customer base and stakeholders know about your charitable giving, but never shove it down their throats. In other words, don’t make it the foundation of your marketing campaigns.

Instead, undersell your activities. Naturally, this brings up the age-old question: If a tree falls in the woods and no one is around to hear it, did it actually fall? Or, to update it for the 21st century, if you go on a vacation and don’t post the pictures on social media, did it even happen? You might feel the same about giving to charity. If you give money to charity and don’t tell anybody about it, did you even give to charity? The answer (obviously) is yes.

Don’t put the impetus to give on anyone else

One pet peeve of mine (and many consumers) is when a giant corporation asks its customers to give. I’ve been at the checkout of a major retailer when the cashier asks me if I’d like to donate a dollar to such-and-such cause. As a charitable person, I’m tempted to give. But when I really think about it, I know that I would just be paying that company’s taxes for them.

They almost never record your name or information so that you can report the giving on your own tax return. Instead, they take the money and give it to the charity themselves. Then, they can tell people that they gave millions to charity and use it as a tax write-off, even though you and millions of other customers are the ones who actually did the giving.

Don’t put the impetus to give on anyone else. Instead, take the money directly out of your business’ pockets. This will show that your company practices what it preaches. Additionally, don’t use giving as an excuse to cut employee salaries or benefits. Otherwise, you’re just forcing your workers to give to charity and then taking all the credit for it.

Related: Are Millennials the Most Generous Generation?

In short, charitable giving shouldn’t just be a way to get a tax write-off — it should be a goal in itself. So do what’s right. Over time, people will take notice and it will do far more for your business.

Source: https://www.entrepreneur.com/article/391607
Richard Hughes 4 weeks ago
previous post next post
We use cookies to ensure that we give you the best experience on our website. If you continue to use this site we will assume that you are happy with it. Ok